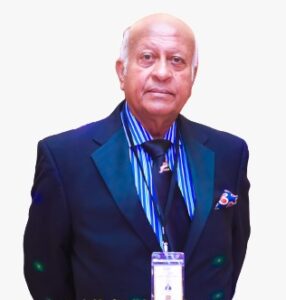 Mr Vernon Udugampola’s dream to impact the lives of poor children became a reality when he founded the charity in 2004 initially under the name ‘Sylvia International Relief Foundation (SIRF).’ As a charismatic and kind-hearted man, Mr Vernon was deeply troubled by the impoverished lives led by children particularly following the aftermath of natural disasters. He coordinated with his immediate family and registered the initiative as a UK Charity Commission, naming it after his beloved mother.
Mr Vernon’s humanitarian actions have not gone unnoticed. He was awarded the Most Excellent Order of the British Empire (MBE) by the Queen of England for his gracious acts. 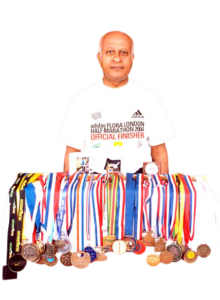 Mr Vernon had been through thick and thin to raise funds for the charity. He collected donations by running six marathons in six different countries, numerous half marathons as well as 10 kilometres races in the UK and abroad. He has also been liaising with relatives and well-wishers to gather as much help as possible. 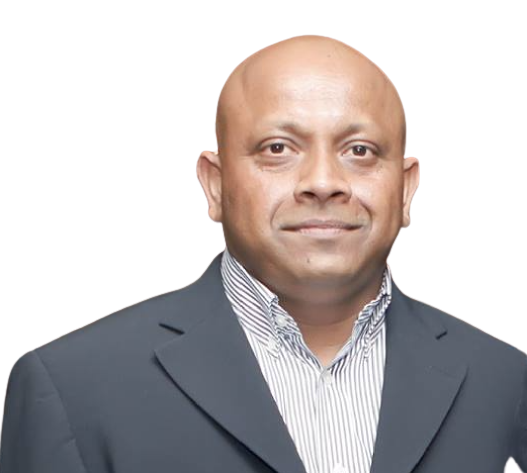 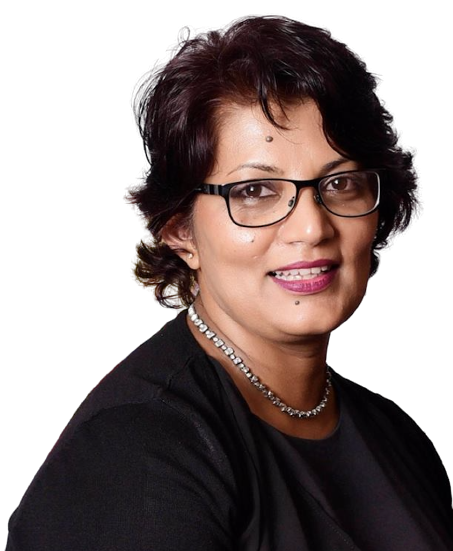 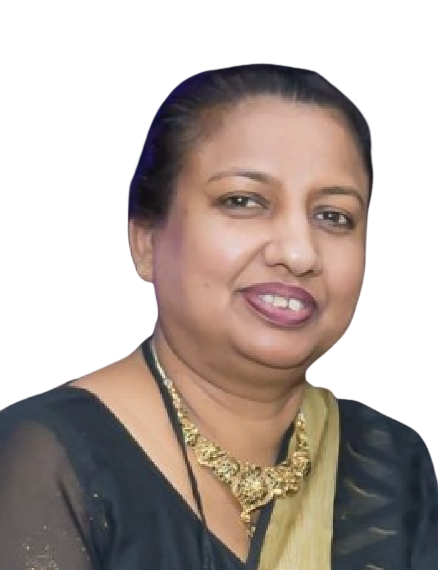 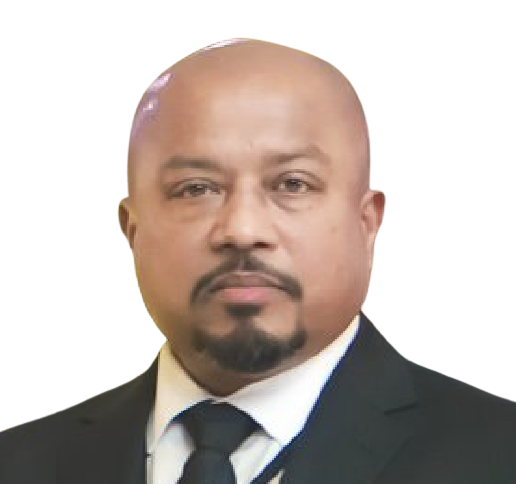 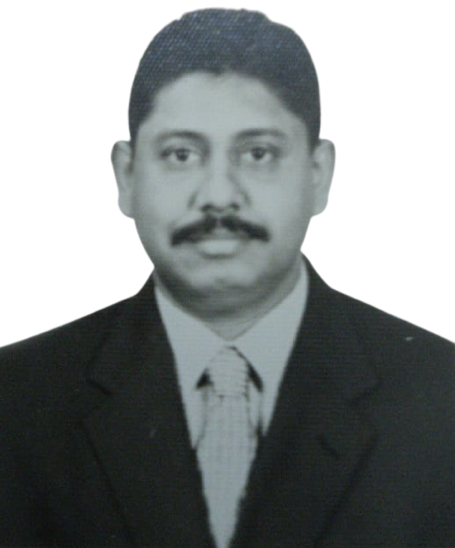 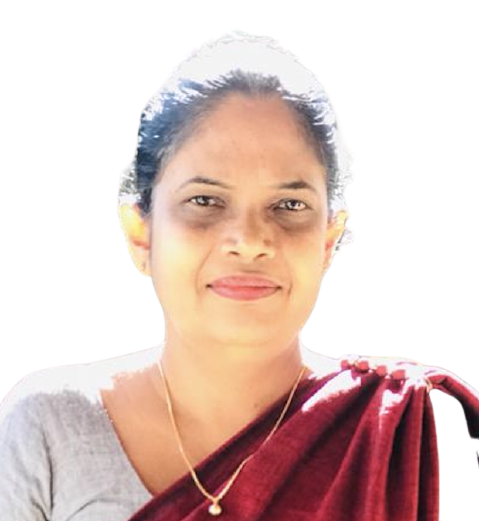 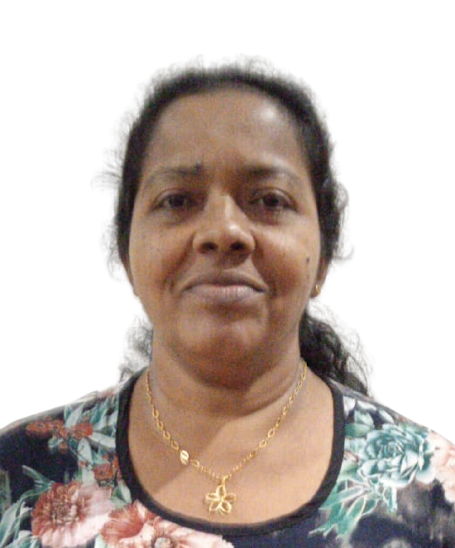 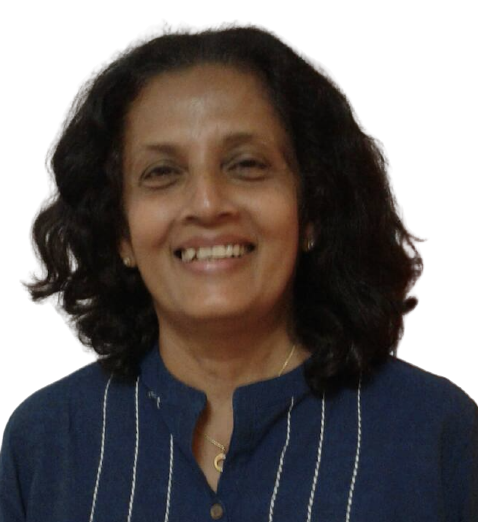 The South-East Asia tsunami triggers launching of the Sylvia International Relief Foundation (SIRF). We donated food and water to the victims collaboratively with the Caring Hands. This unison also enabled us to rebuild an orphanage destroyed by the tsunami in Agunakolapalessa

We collaborated with the Caring Hands to donate Perfusor Compact Syringe pump to the Apeksha Cancer Hospital Maharagama.

Sylvia International Relief Foundation (SIRF) is registered in the UK as a Charity Commission.

When an earthquake hit Indonesia, we responded to an appeal from Save the Children by offering the vest help we could.

We collaborated with the British Red Cross to help victims of the Haiti disaster.

We again collaborated with the British Red Cross to help victims of Typhoon Haiyan in the Philippines.

We offered help to support victims of the Nepal Earthquake disaster.

Kariyamadittha, Sri Lanka Intervention: In 2017, SIRF committed to building a house for a mother and her three children who were living in absolute poverty. The family had been abandoned by their father.

Cambodia intervention: in 2018, the sad story of a poor tuk-tuk driver compelled our chairman to engage SIRF in offering help to rebuild the driver’s house and educate his children.

Children sponsorships in Sri Lanka: We commenced the sponsorship program by donating £15.00 each month to three needy children with the number growing gradually. As of 2020, the input of our valued well-wishers has enabled the number of sponsored children to soar to 24. By early 2021, we are hoping to raise the number to 45 with the help of donors and well-wishers.

By donating, you will be supporting
the poorest children who desperately need you.

© By Sylvia Lanka Foundation. Registered Charity in England and Wales. Reg No. 1109842